Michelle Payer has been interviewing, storytelling and writing most of her life; in fact, you could say the quest for a good story is in her genes. A European ancestor, in search for gold in the Yukon and with little money in his pockets, paid for his passage across the continent by telling stories that entertained the driver and broke the boredom across bleak terrain. Another ancestor was part of the team of first explorers to discover the North Pole. More written family history dates back to the 16th century, with the common thread a thirst for adventure, discovery and cultural immersion in new lands.

As they say, the apple doesn’t fall far from the tree.
Armed with a journalism degree and natural-born curiosity, Payer has uncovered hidden stories about artists, designers, chefs, hoteliers, ship captains, CEOs, vintners, farmers and everyday people while living in San Francisco, Hawaii, Mexico, Spain and Sweden. She has been an occasional correspondent for the Travel Channel, Access Hollywood, Inside Edition and networks around the globe.

For the past 20 years, Payer has lived and thrived in Miami, Florida, contributing to myriad publications and thoroughly enjoying the cosmopolitan melting pot and relaxed chaos of “the northernmost capital of South America.” The vibrant metropolis is rife with stories and provides a sunny home base for additional travel and exploration.

Payer is a recipient of the “Woman Extraordinaire” award from South Florida Business Leader, is active in the Humane Society of South Florida, and is a past board member of Friends of the Orphans, an organization that supports orphanages in nine Latin American countries. 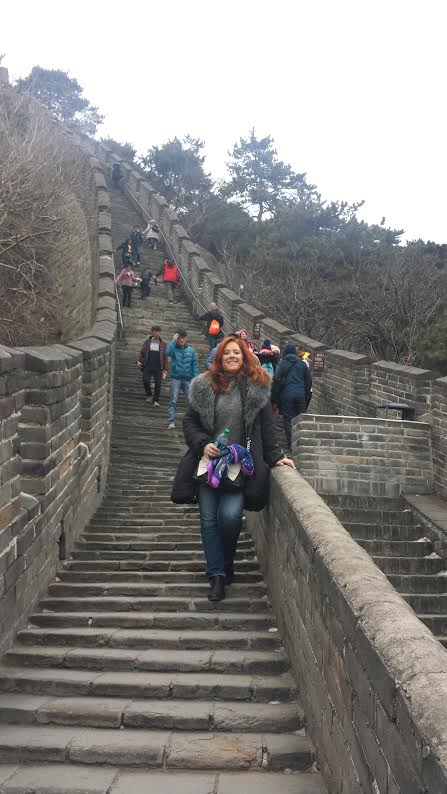 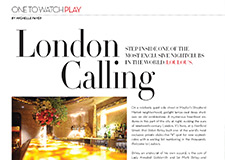 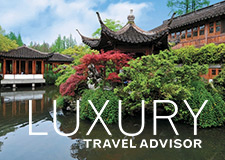 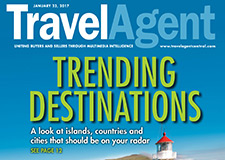 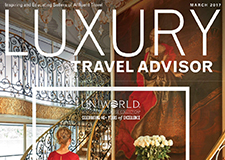 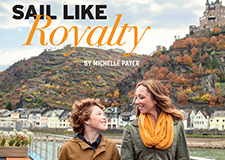 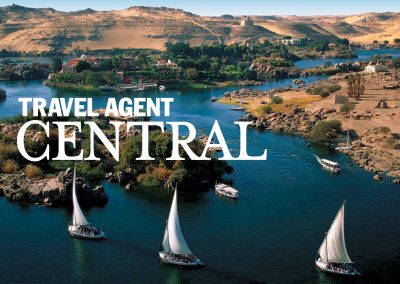 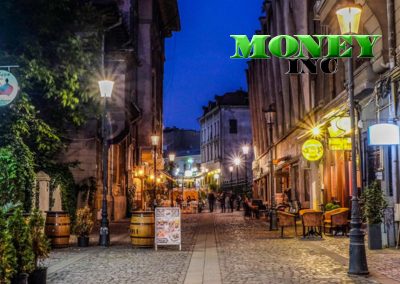 How to Spend 48-Hours in Bucharest 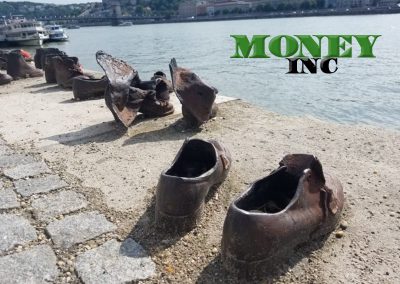 How to Spend 48-Hours in Budapest 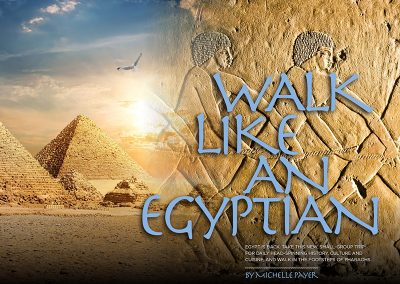 EGYPT IS BACK cover story 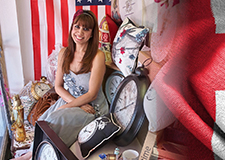 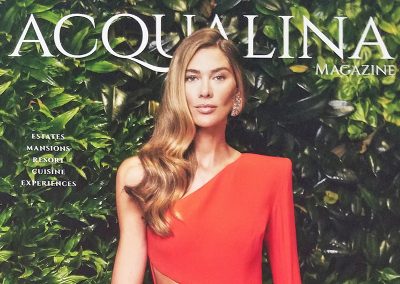 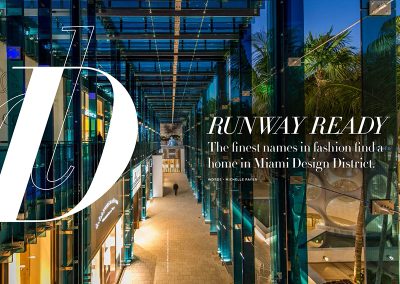